Get fresh music recommendations delivered to your inbox every Friday.

from The Plum Trees 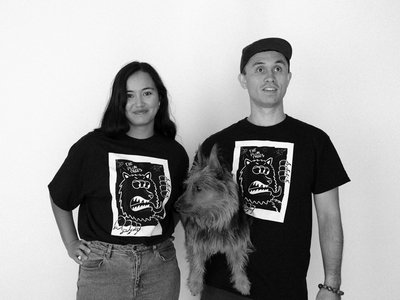 Impress your friends with a one of a kind limited edition "The Plum Trees: Three Eyed Dog". Guaranteed to be your new fav shirt. Excellent to be worn at weddings or business functions.

ships out within 7 days
edition of 1

Bringing you a blend of island folk and alternative vibes, The Plum Trees formed with siblings Shannon and Clancy from Western Australia in 2012.

The pair moved to Beijing, China and rocked the local music scene joined by Scott and Gabi where they recorded their debut album.

Now back home in Perth, they are set to leave their mark on the Australian scene. ... more